These are from a collection titled "Central Kentucky Photograph Albums." The photos date from 1905-1920. There is some splendid scenery here - makes me want to visit Kentucky! 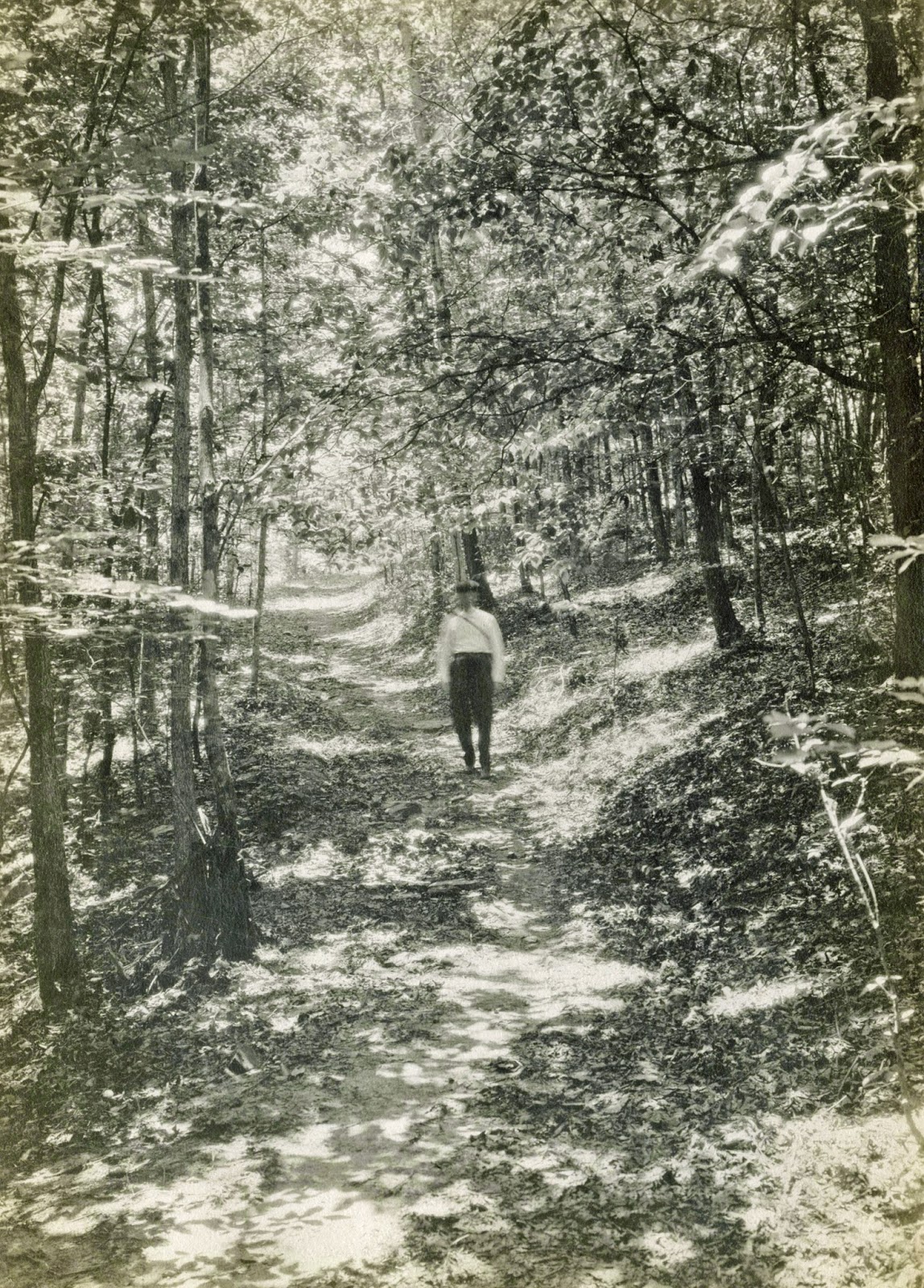 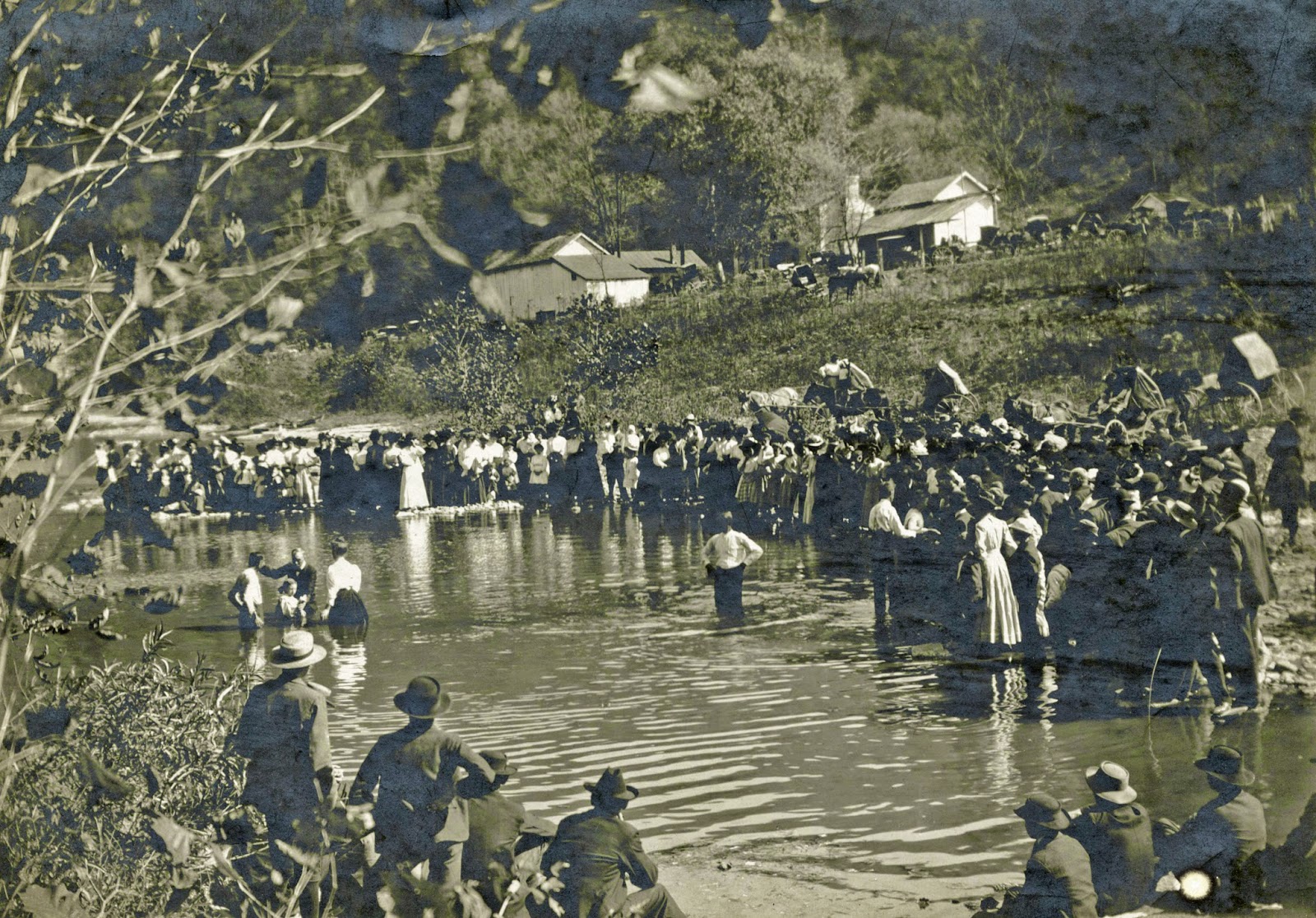 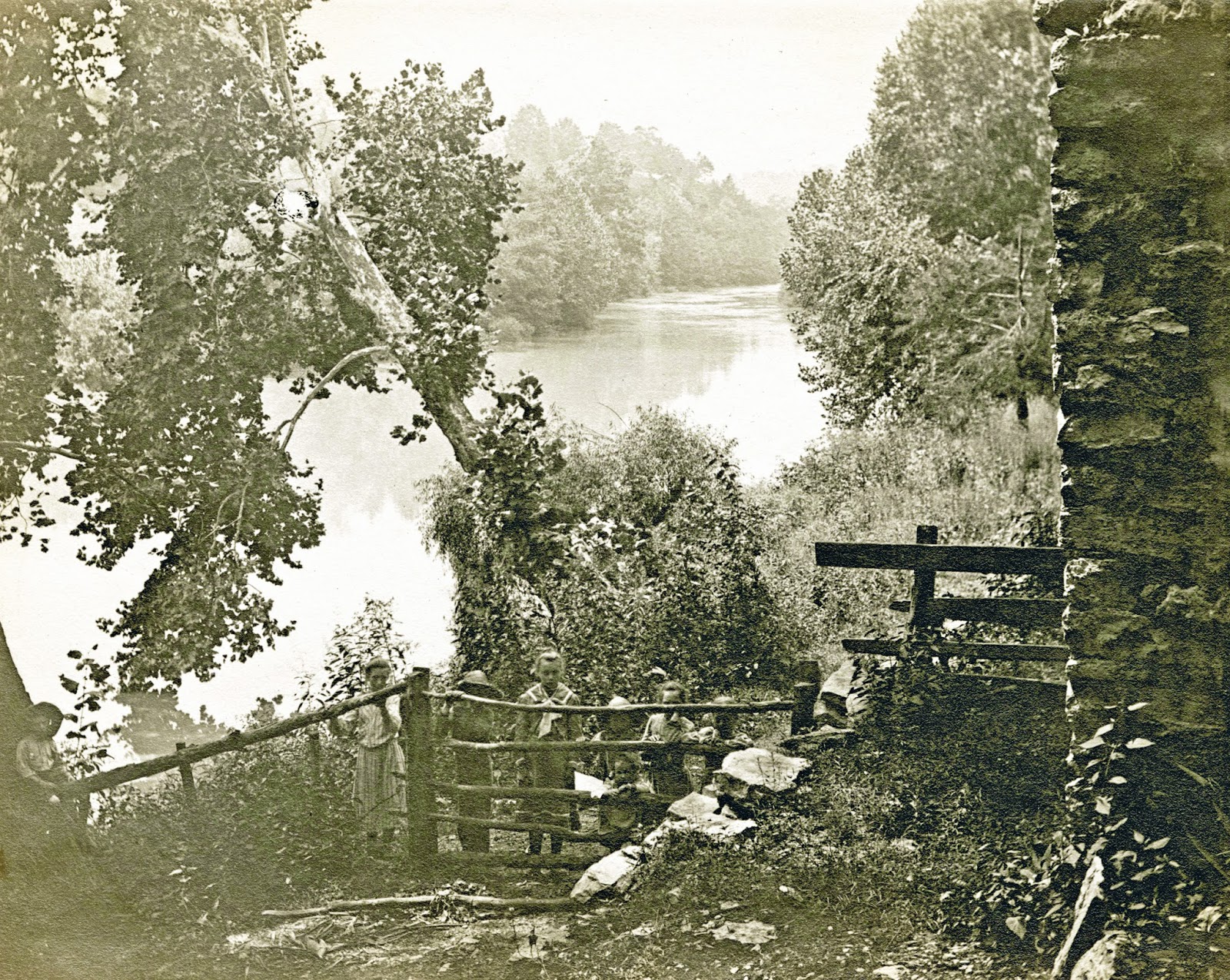 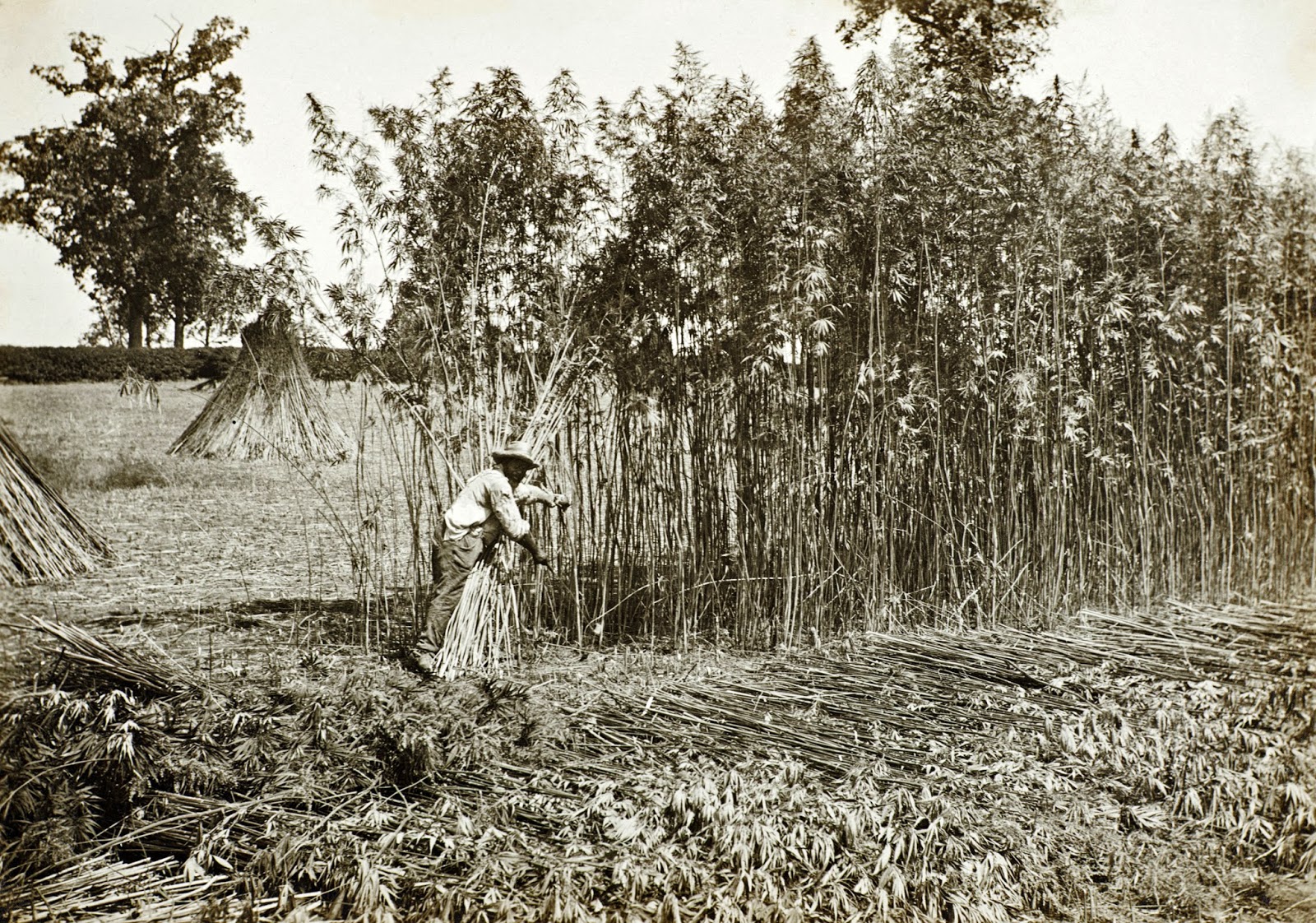 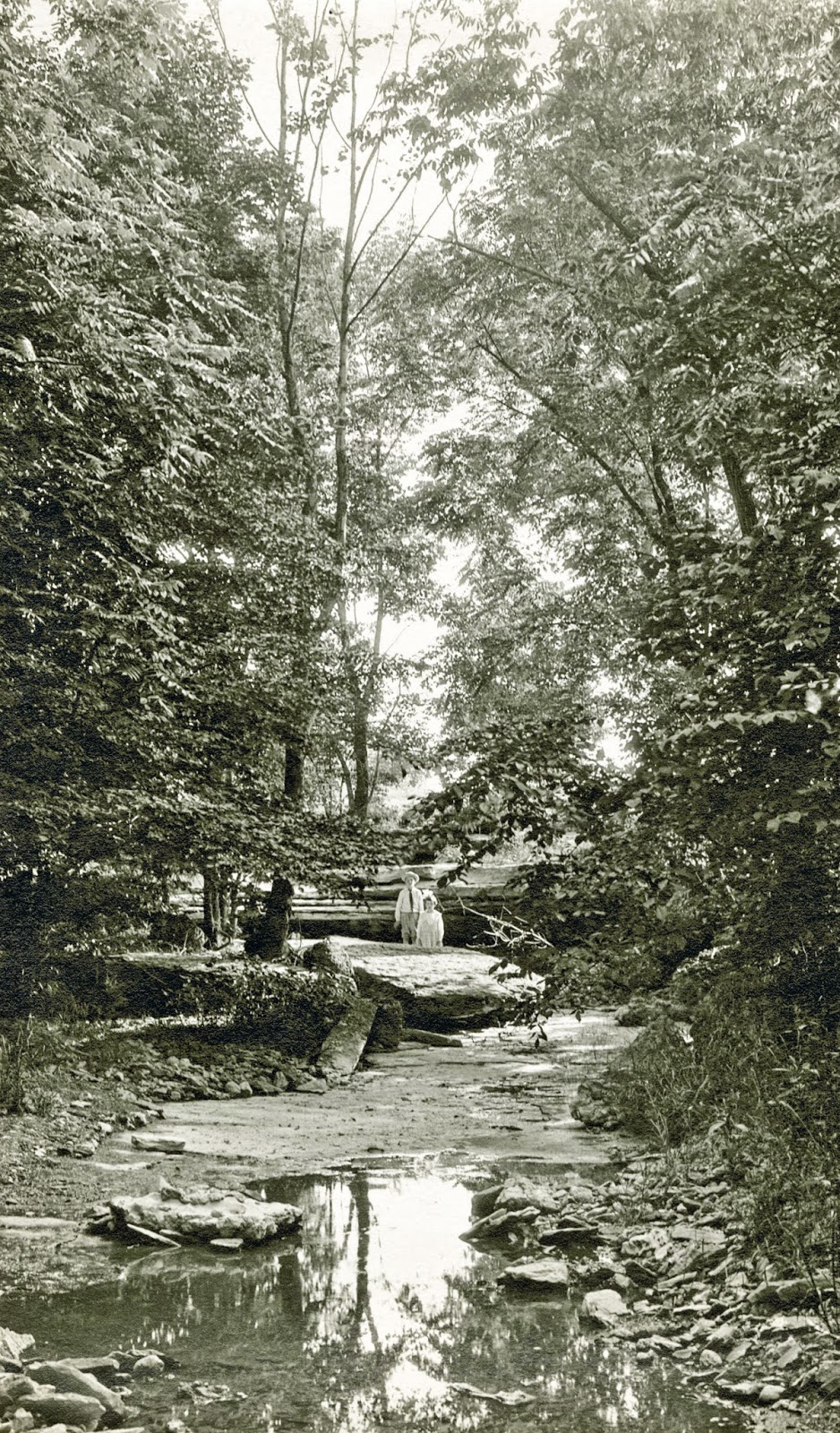 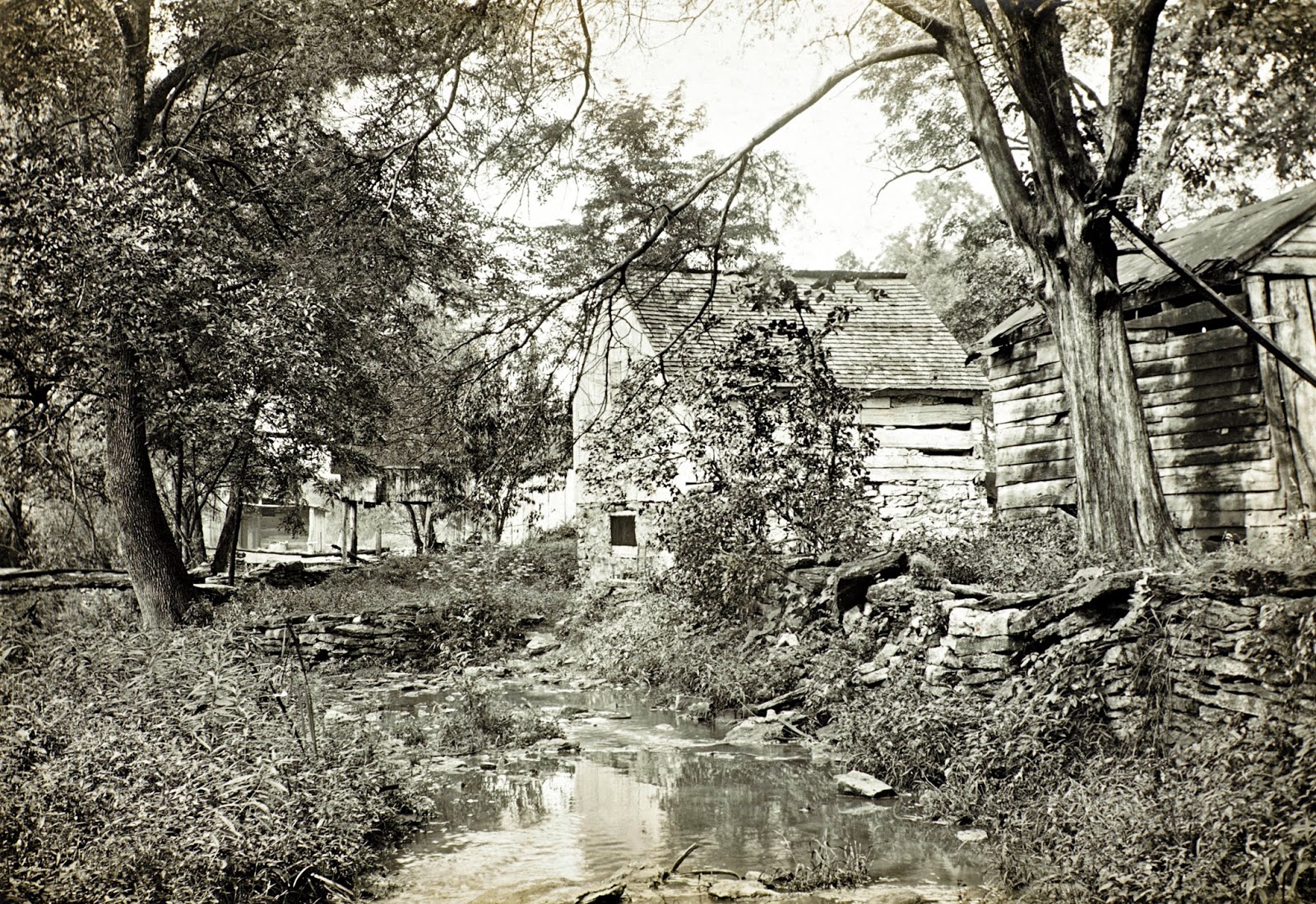 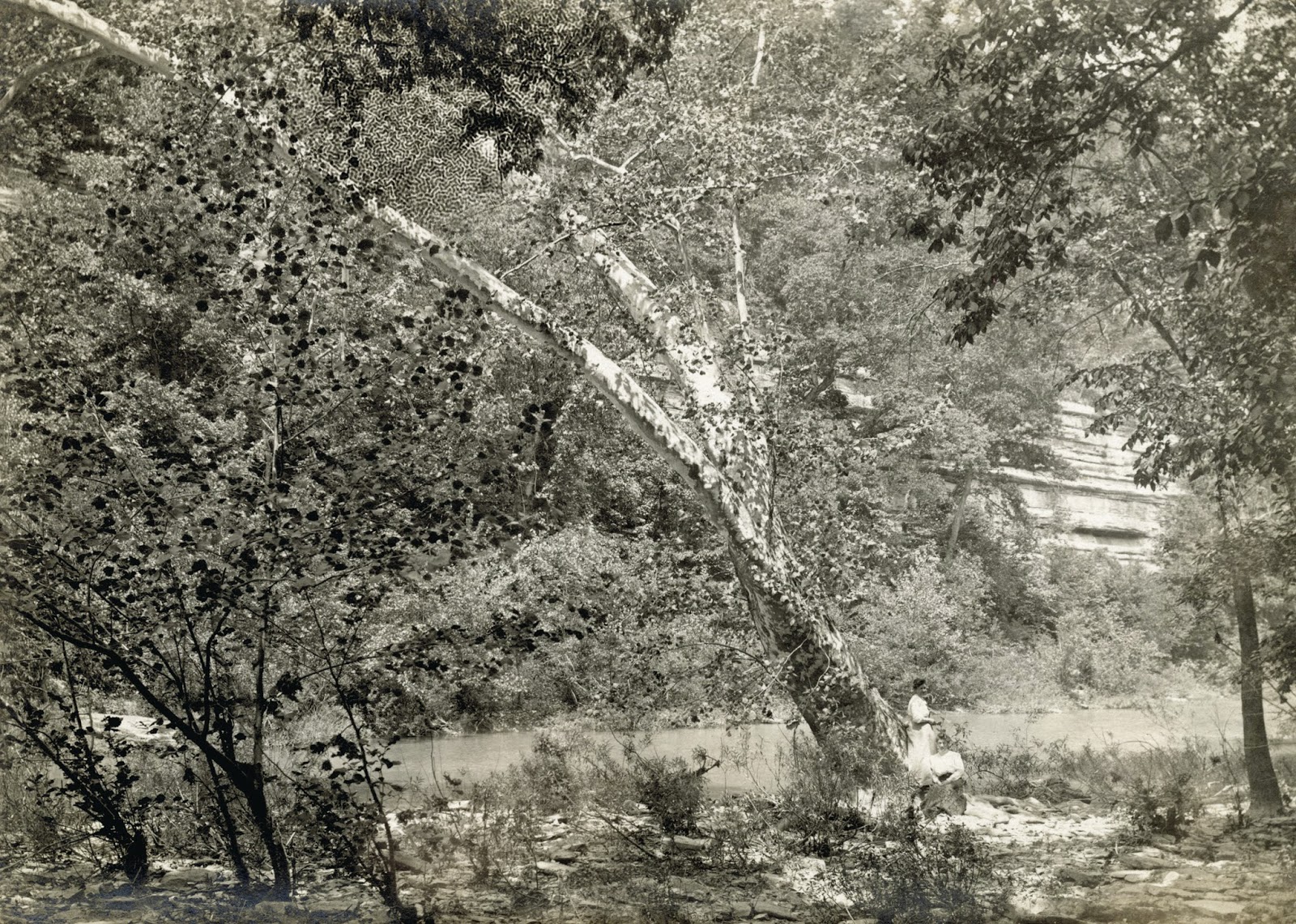 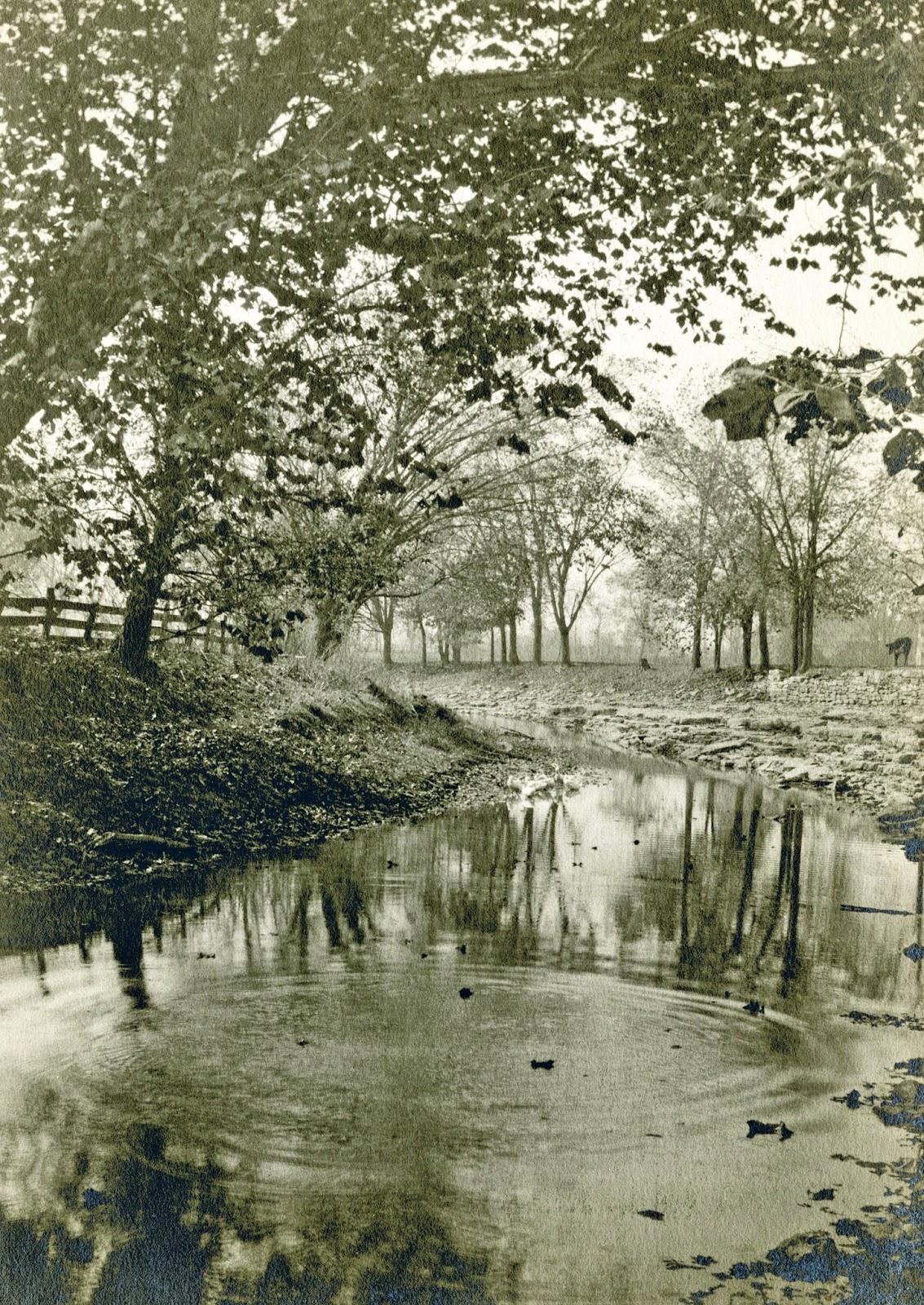 Salt River near Harrodsburg
Posted by rfdarsie at 10:20 AM No comments:

Doris Ullman was best known for her portraits of people in Appalachia. 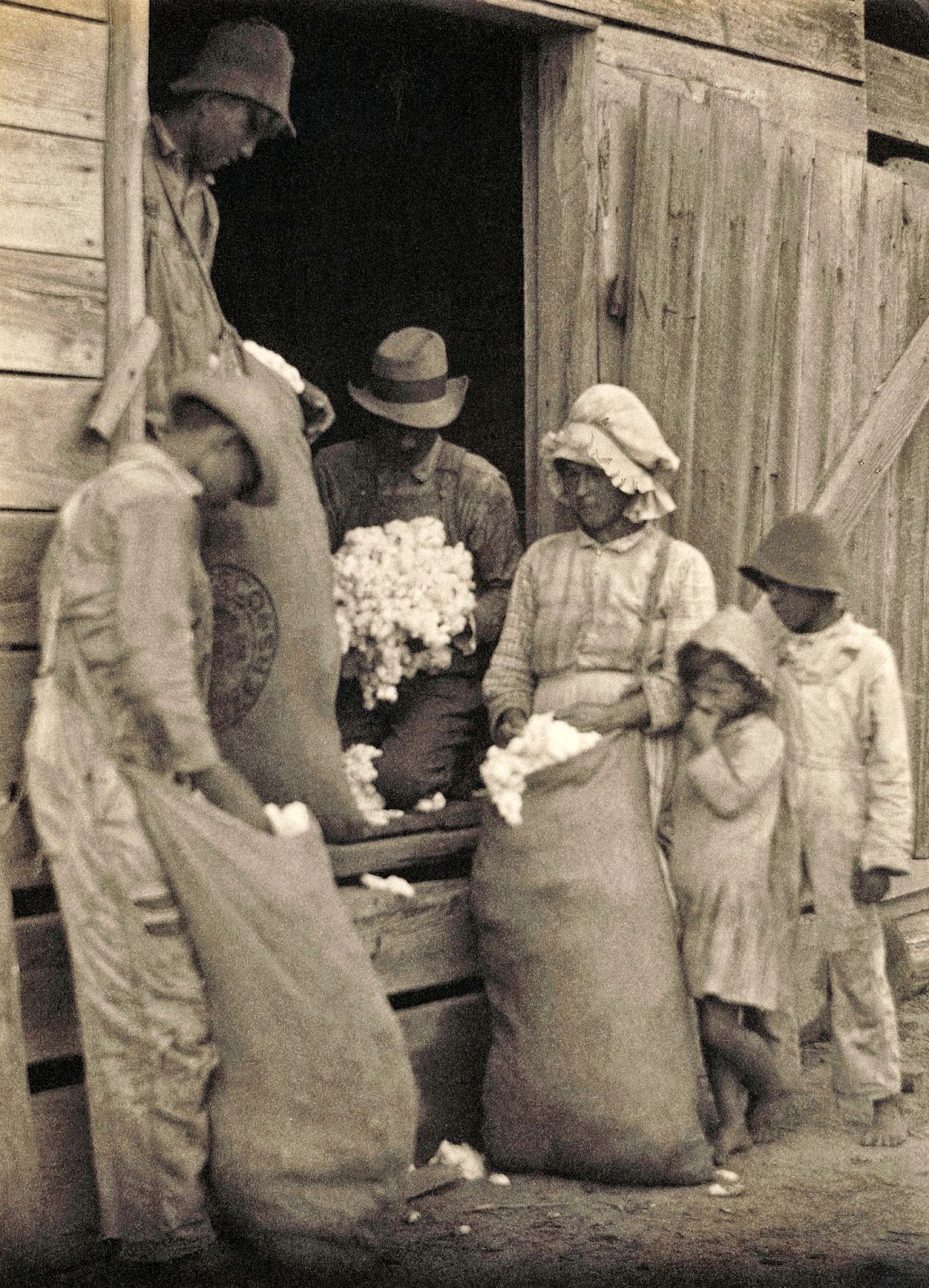 Barefoot boy and girl standing behind woman
and three men in doorway with bags of cotton
Children at Play. Two girls and a boy in winter coats
and hats, girls seated with boy looking over their shoulders
Drying Nets. Nets hanging up to dry, with shadows on the ground below
Elderly bearded man in hat, glasses, coat, and overalls, seated with broomstick
Elderly man with mustache, in hat and suit 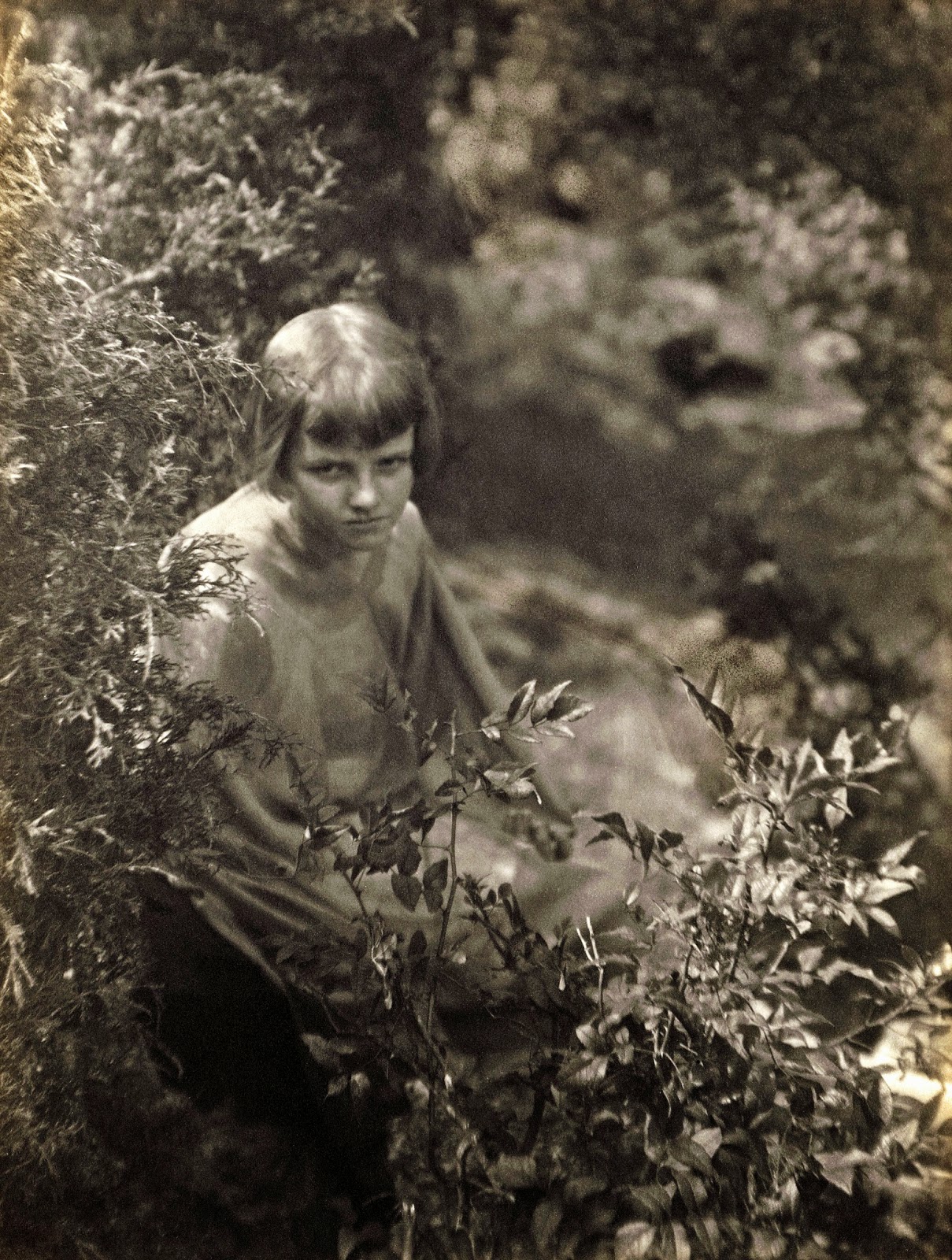 Girl kneeling behind bushes
Miss Roselie Pless seated at loom, Russelville, Tennessee
Posted by rfdarsie at 8:30 AM No comments:

Steffano Webb Collection, Alexander Turnbull Library
Posted by rfdarsie at 8:34 AM No comments:

A G Trotter talks to three Italian children who have wandered
into the middle of artillery positions near Sora, 1 June 1944
R T Stewart hands some washing to two small Italian children who have
found their way into artillery lines near Sora in Italy, 1 June 1944
[same three children as in the first picture]
[perhaps they're washing Mr. Trotter's shirt]
A group of New Zealand soldiers and local women and children in the village behind the Italian Front where members of 2 New Zealand Division are resting, 6 January 1944
A New Zealand gun crew on their way to the forward areas of the
Sangro River sector of the Italian battlefront, 29 November 1943
A New Zealand soldier gives a piece of chocolate to an aged civilian
who has returned to the ruined Italian town of Orsogna, Italy, 16 June 1944
A section of the Cassino Front, Italy, as seen by R F Dale
waiting behind the sights of his anti aircraft gun, 15 March 1944
A smoke screen being laid in Cassino, Italy,
as the Allied attack proceeds, 18 May 1944
A street photographer at Taranto, Italy,
photographing Kiwis on leave, November 1943
Allied infantry personnel move among the ruins of Cassino, Italy,
shortly after the town fell to the Allies, 18 May 1944
An Allied anti aircraft crew keeps watch for enemy aircraft in the
mountainous country in the forward areas of the Italian Front, 10 April 1944

Louis Edward Nollau was a professor of Engineering at the University of Kentucky. Apparently he was also an accomplished amateur photographer. 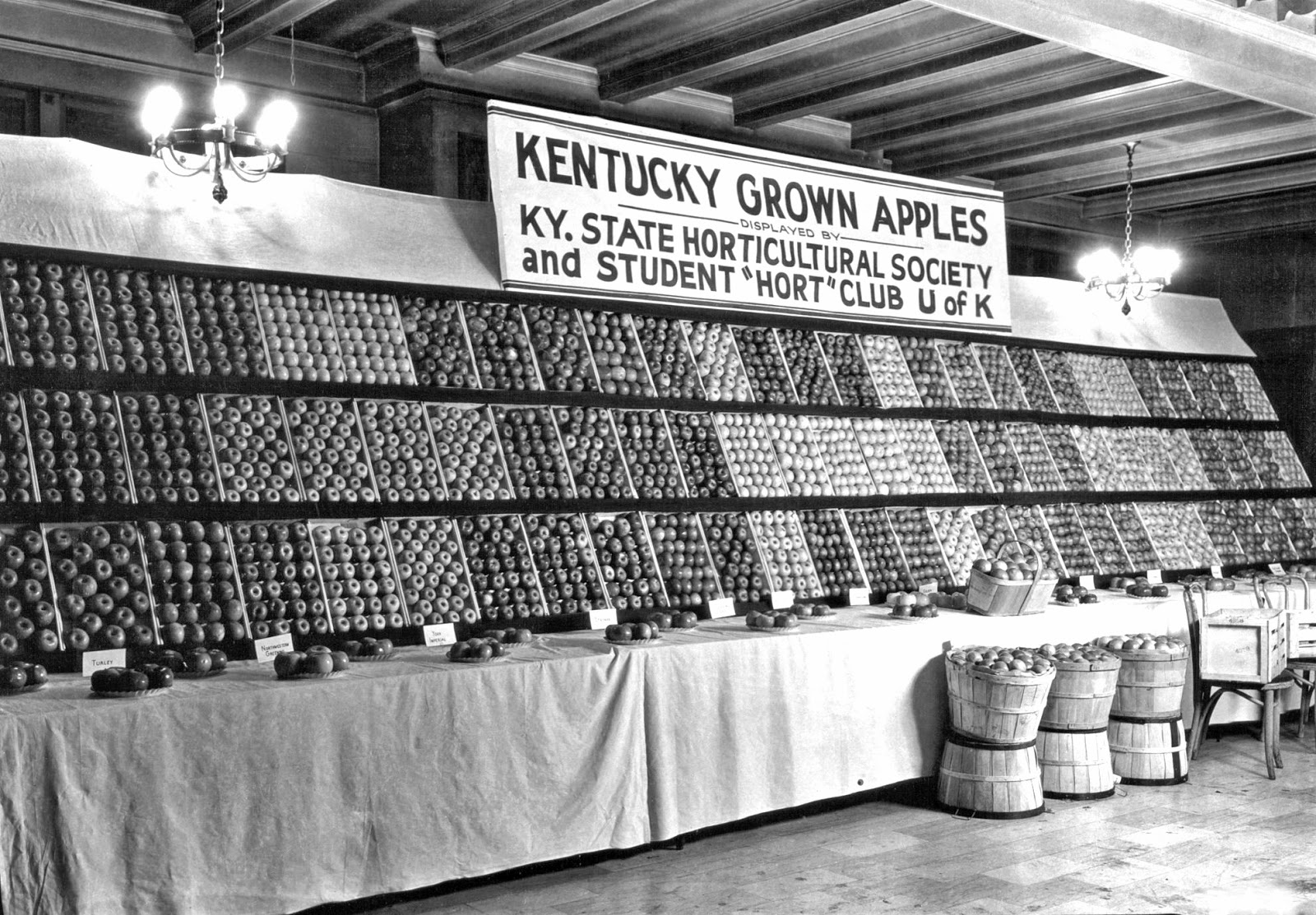 Kentucky-grown apples
May Day parade float, 1936
May Queen, University of Kentucky, 1934
Women on horseback, May Day, 1934 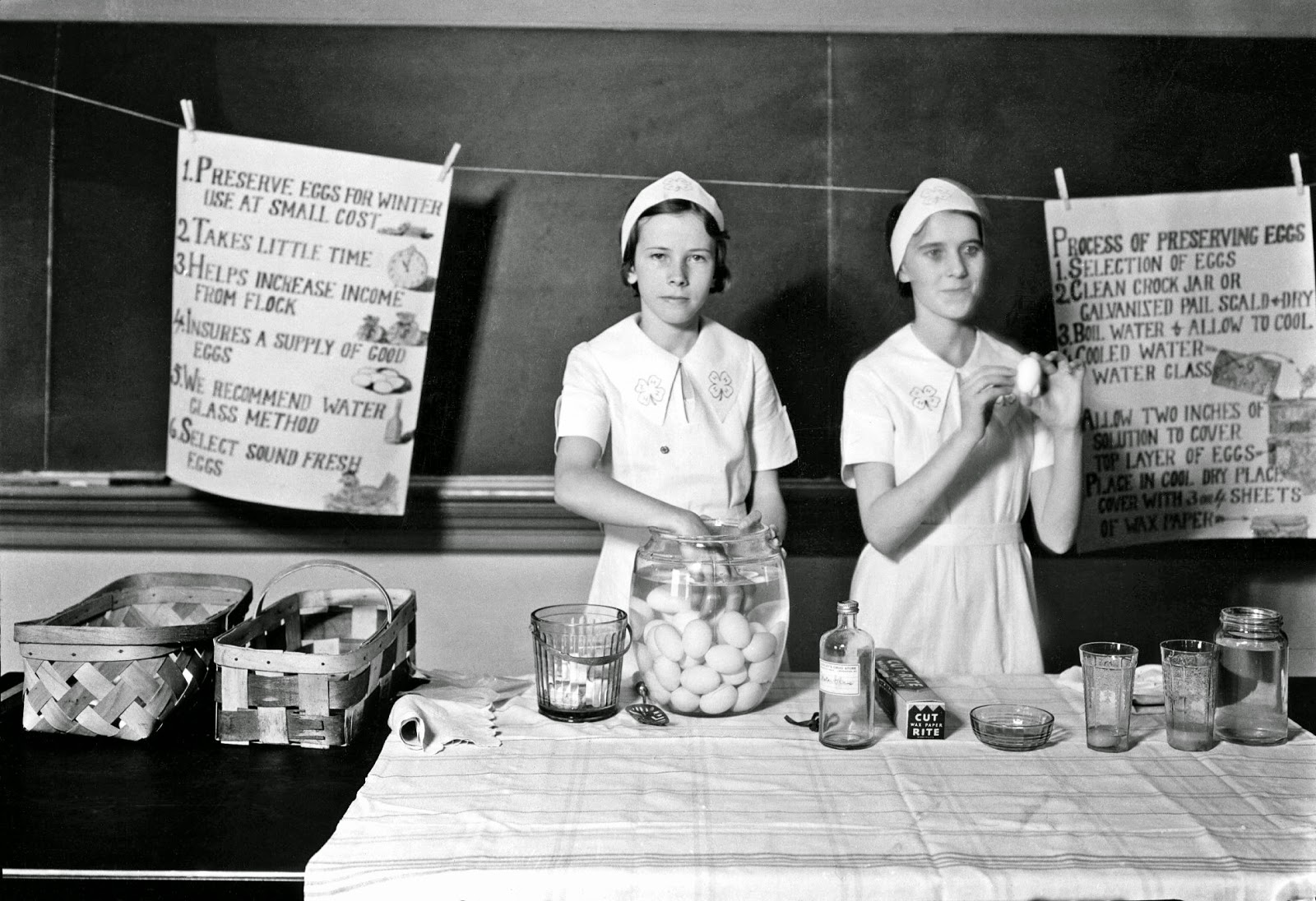 Preserving eggs
Senior Breakfast Alumni Tea, African-American servers
in first row and yard workers on truck, 1934
Warrior River flood, Alabama Great Southern, looking south from north end, 1916
[I consider this a top ten photo - one of the best]
Posted by rfdarsie at 8:29 AM No comments: