Hope you have a wonderful and happy time of it.
Posted by rfdarsie at 8:20 AM 4 comments: 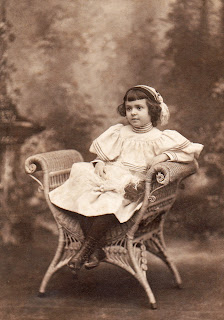 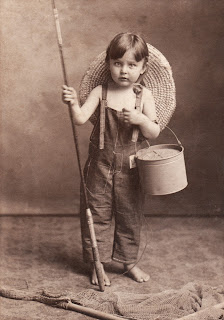 Wife and children of Negro tenant farmer, Tupelo, Mississippi, 1935
Posted by rfdarsie at 8:21 AM 1 comment: 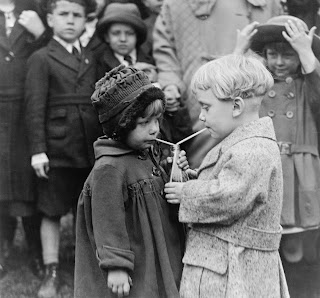 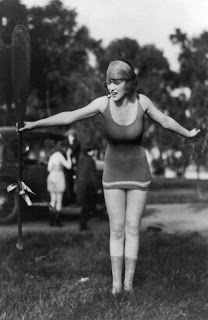