Grace Anna Goodhue Coolidge, wife of President Calvin Coolidge, was First Lady of the United States from 1923-1929. By all accounts she was vivacious, outgoing, and active (in contrast with her husband, who was known as "Silent Cal"), and she was by far the most photographed First Lady up to that time. These photographs are from National Photo.

Visit this collection of funny stories about Calvin Coolidge, who had quite a dry wit.

Mrs. Coolidge at Friendship House, 1925
Posted by rfdarsie at 8:32 AM No comments:

Rafting pine logs, Keystone Lumber Company, 1901
Posted by rfdarsie at 9:22 AM No comments: 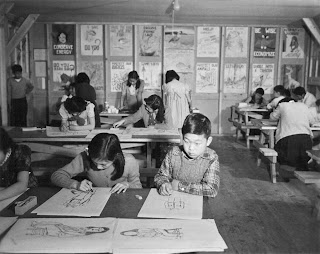 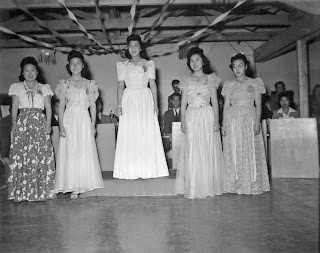 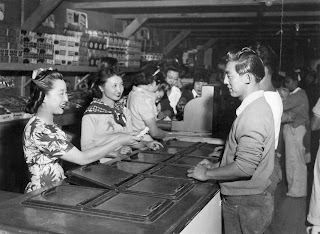 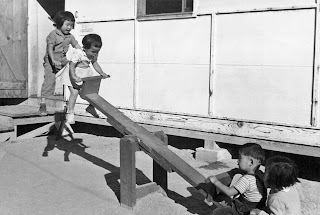 Kindergarten and nursery children having a grand time on the see-saw, Rivers, Arizona, 1943 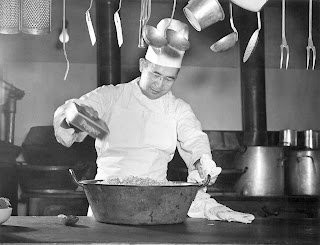 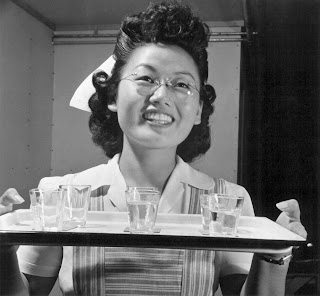 Kiyoko Tatsukawa, former high school student from Huntington Beach, California, and a graduate of the spring 1943 class in Nurse's Aid at the Poston Hospital 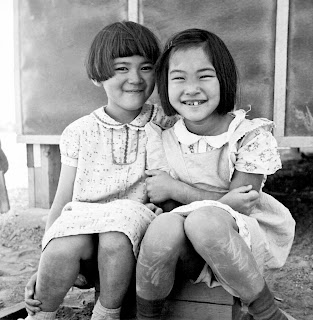 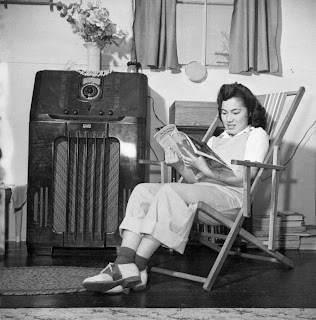 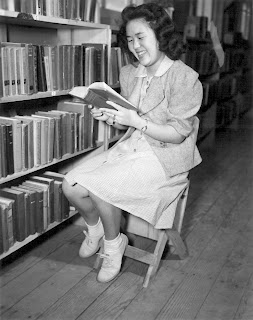 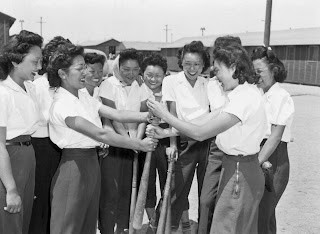 Members of the Chick-a-dee soft ball team from Los Angeles choose sides for a practice game at Manzanar, where, since evacuation, the girls have kept their team intact. 1942 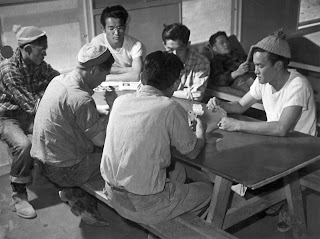 Members of the fire department spend their leisure time by a friendly game of cards.
Topaz, Utah, 1943 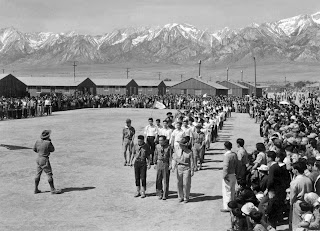 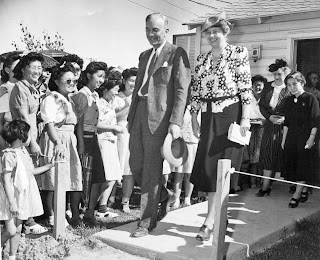 Mrs. Eleanor Roosevelt, accompanied by Dillon Myer, National Director of the War Relocation Authority, visits the Gila Relocation Center, where they were greeted by crowds of enthusiastic evacuees, 1943 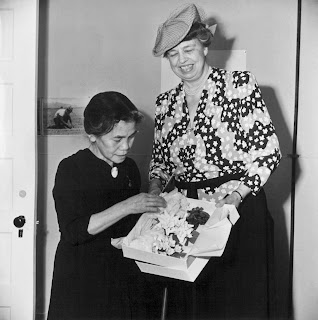 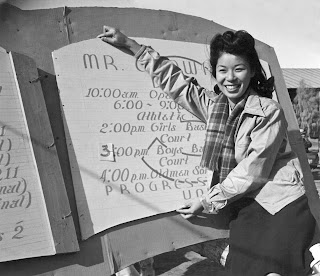 New Year's Fair. Pretty Nami Nadaoka is shown with the program sign at the fair,
which was held in Camp No. 2, Poston, Arizona, 1943 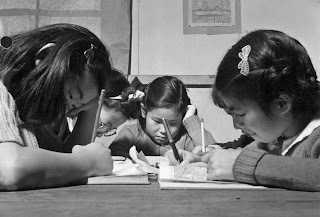 Pupils of the high first grade are shown busily at work on their geography lessons.
Topaz, Utah, 1943 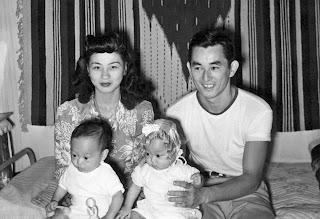 Pvt. Joe Watanabe and his family, Rivers, Arizona, 1944
Posted by rfdarsie at 9:01 AM No comments: 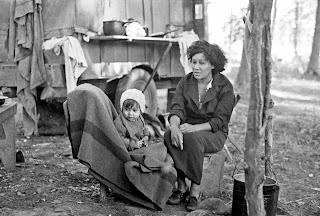 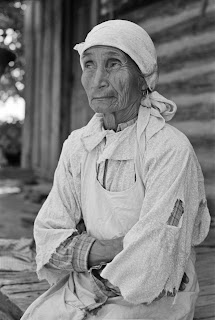 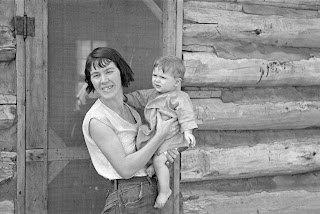 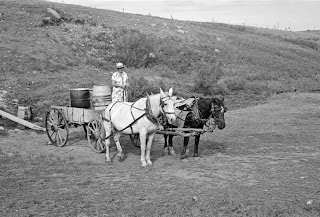 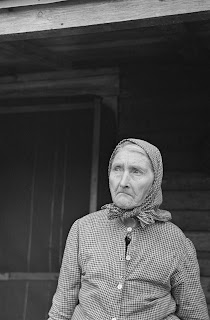 Mrs. Sophie Rudd, a widow who lives by herself on forty acres of land
near Black River Falls, Wisconsin, 1937 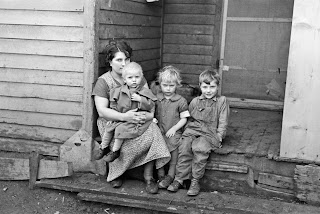 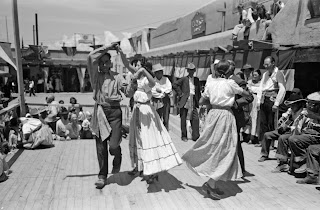 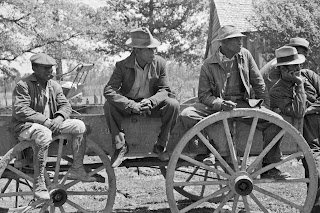 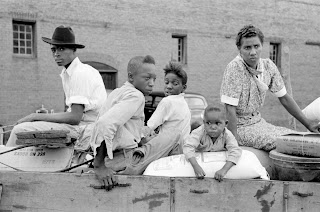 Negro family with supplies in wagon ready to leave for the farm,
Saturday afternoon, San Augustine, Texas, 1939
Posted by rfdarsie at 8:33 AM No comments: